All regular services and activities this Sunday, January 23! See you at The Heights!

We desire to be a church that the 804 cannot imagine being without by connecting all people to a God-sized life and love.

The Heights Baptist Church was founded nearly 100 years ago and has grown into a church that is recognized as one of the largest and most influential churches in the greater Richmond area.

Colonial Heights Baptist Church was formed from the first Baptist Sunday School in the city and held its first organizational meeting on February 1. 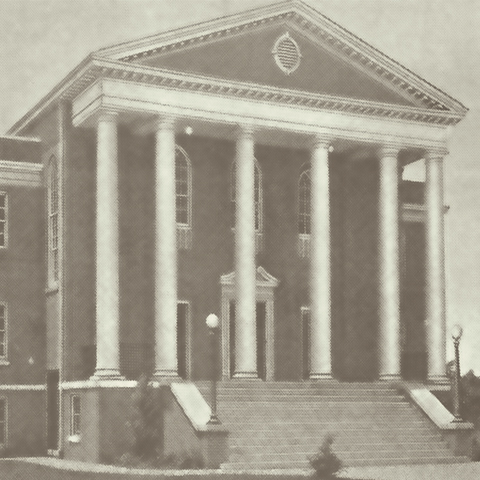 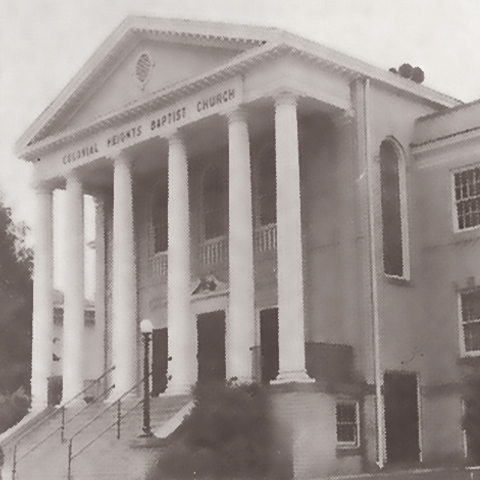 Our first church building was completed. Building campaigns in 1955, 1962, and 1984 added an educational wing, office space, and a new choir room. Property was purchased for future expansion. 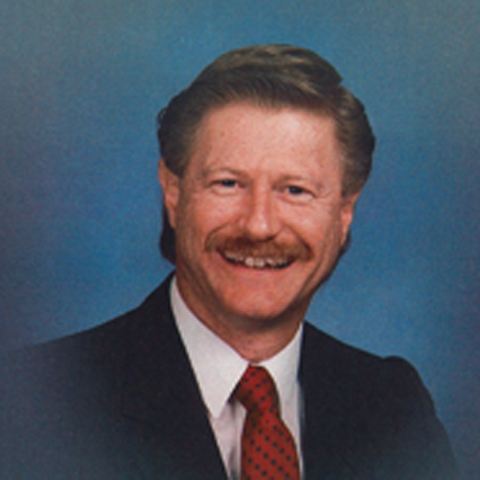 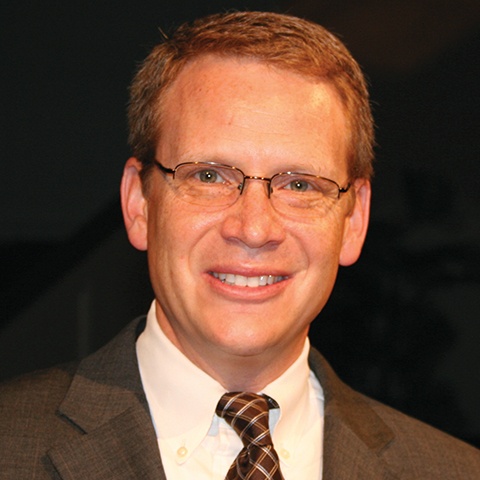 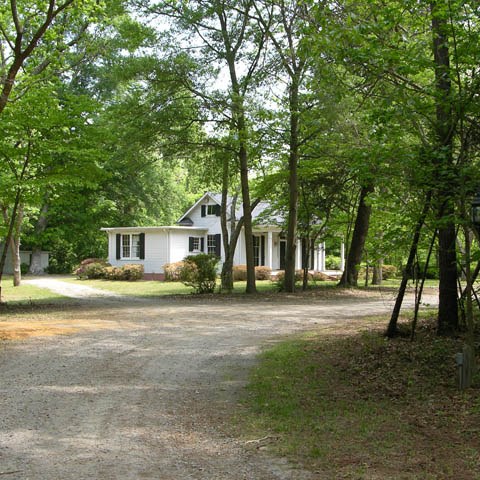 The church votes to purchase 39 acres of land at what now is our Colonial Heights location.

A groundbreaking ceremony is held on May 6. Church members celebrate despite the rain! 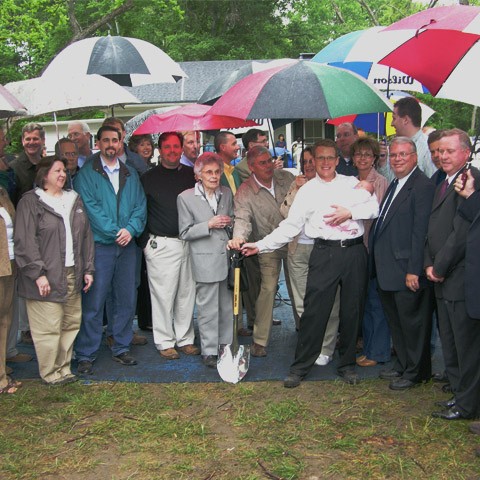 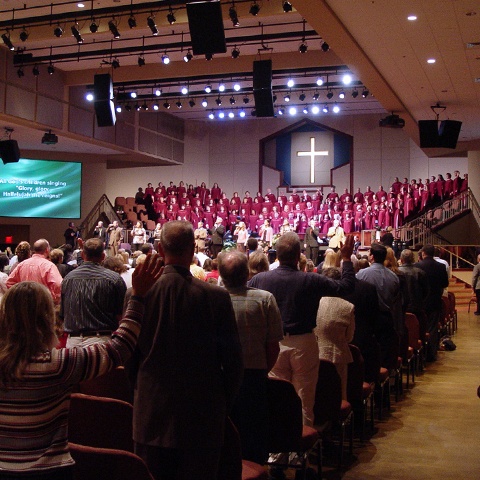 On April 13 the first services are held at the new Colonial Heights campus. Over 2,900 people attend. Within a month modular units are added to increase space for Life Groups.

The church hosts its first Global Impact Conference. We have 23 local and global partnerships. 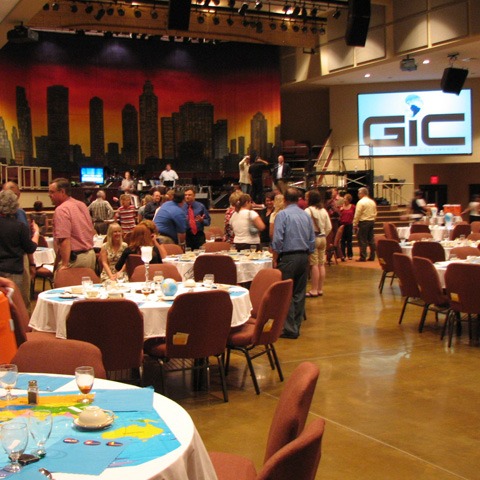 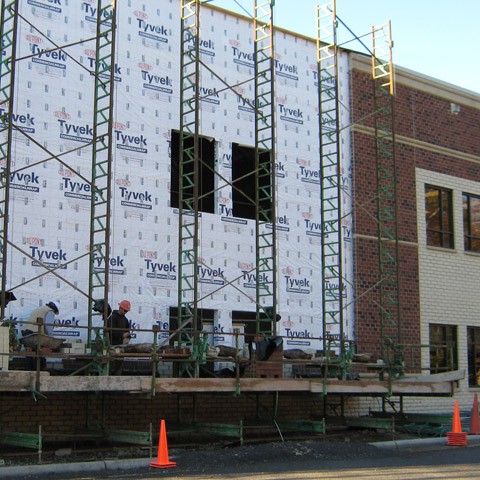 The Children’s Ministry wing is expanded. 18,000 square feet is added!

The Heights expands to two campuses by adding a Midlothian Campus at the Regal Commonwealth movie theater. The Heights Midlothian relocated to its own venue in the Market Square shopping center in December of 2017. 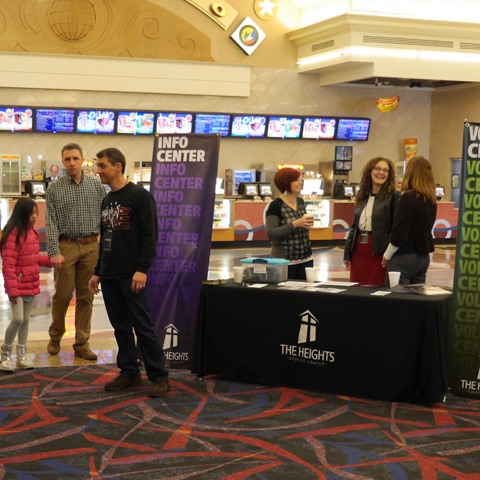 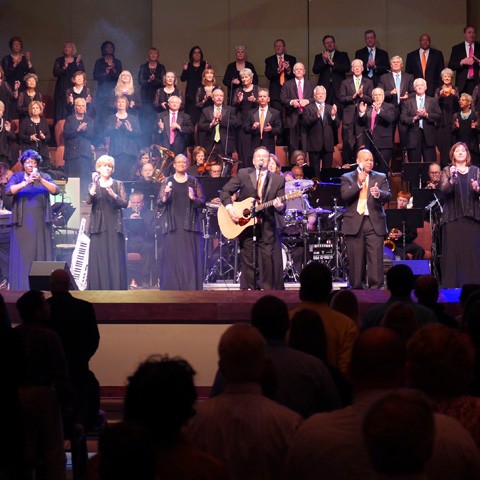 After a year of intense prayer and team consultation, Pastor Hahn presents a new mission statement and 10 year vision to the church. 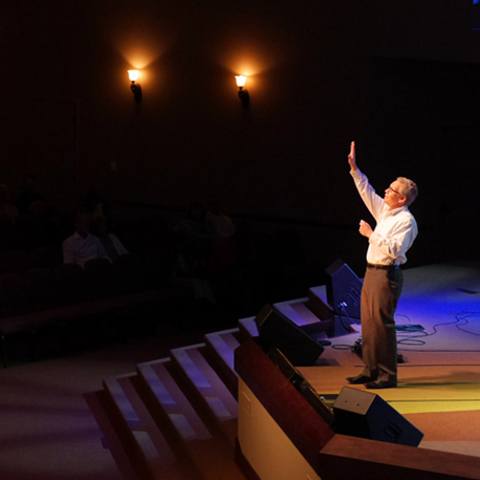